The South Dakota Catholic Conference supports the passage of House Bill 1076, an act to ensure the accuracy of vital records issued by the state.  While South Dakota law currently prescribes that a state-issued birth certificate is to record a person’s biological sex as observed following birth, some courts have been ordering later modifications to the official documents for both adults and children, based on a person’s internal sense of gender in conflict with their sex.  The underlying ideology, sometimes known as “gender theory,” argues that a person’s gender may contradict their sex, such that they “are,” in their very essence, the opposite gender or no gender at all.  With deep compassion for the experience of suffering that may mark this interior conflict, the Church firmly insists on the dignity of all human persons as created and loved by God, and further expresses special affection for the marginalized and suffering.  We are called to give love, compassion, and respect to all persons, including those influenced by this theory.  At the same time, the Church insists that true compassion and love are inseparable from the truth of our physical bodies.  Contradictions of this truth do not belong in state-issued vital records.  House Bill 1076 recognizes the importance of ensuring official records remain consistent with practical reason and the natural law. 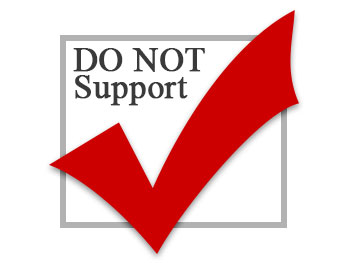 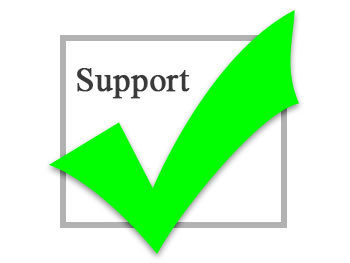 The South Dakota Catholic Conference supports the passage of HB 1247, a bill to safeguard fundamental rights of conscience for healthcare providers.  No medical practitioner should be forced to choose between their conscience and their vocation Read more…

The South Dakota Catholic Conference supports the passage of HB 1248, a bill that requires facilities to report to the state department of health the total numbers of embryos created, stored, and destroyed each year.  At Read more…